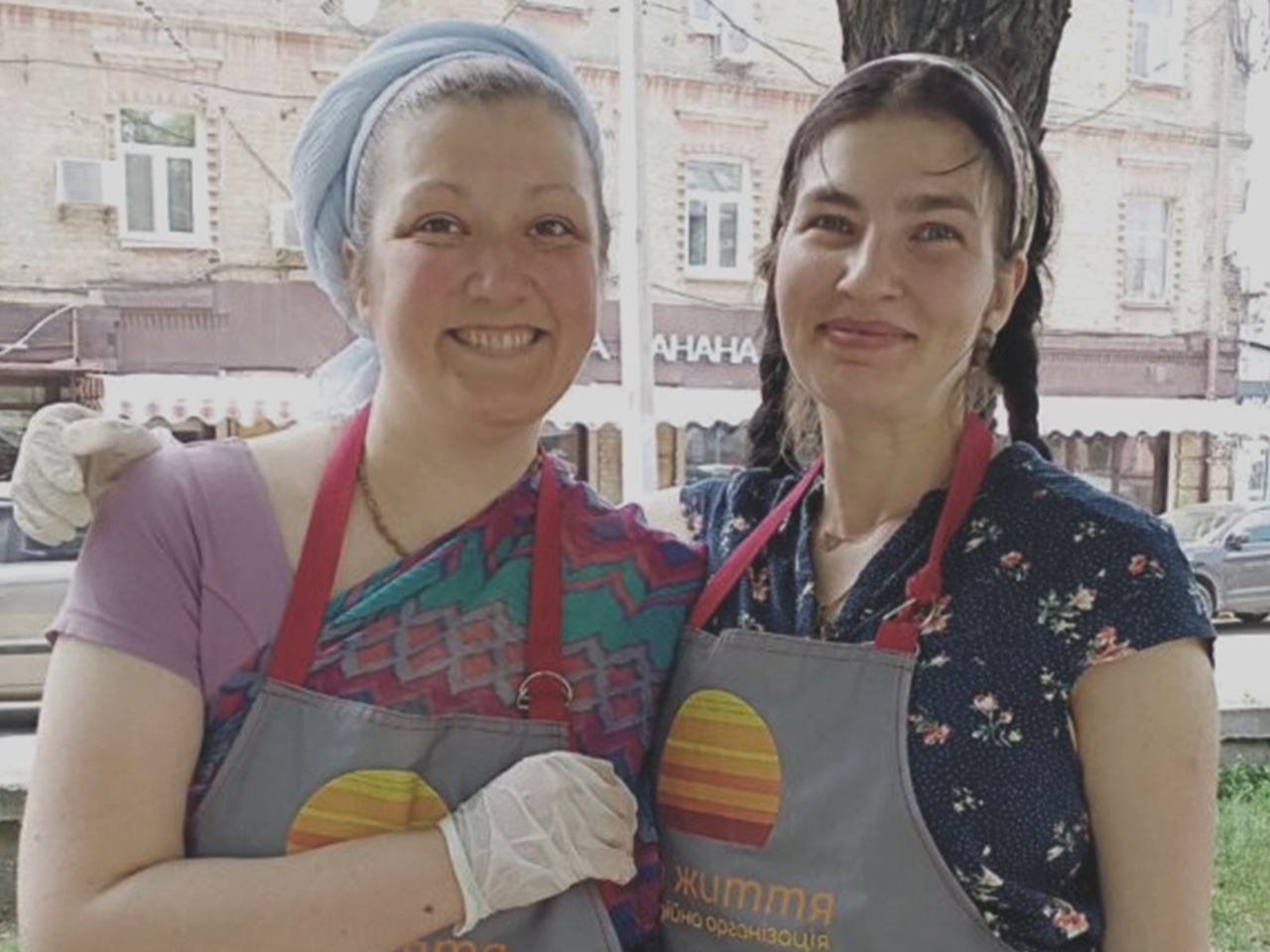 The time has come for you to get acquainted with one of our volunteers. So, here is the column “VOLUNTEER STORY” and its heroine Lisa from Kyiv.

“Before the war, I worked as Glovo courier. I was travelling a lot. In the project “Food for Life. Kyiv” I prepare food, and also coordinate the work of people who come to distribute lunches.

It all started in the first days of the war, when I spent the night in the subway. I was calm. I felt the presence of God. And there were many frightened townspeople nearby. I wanted to help them somehow. And I decided to feed them whenever possible.

At home, I had a small amount of money in reserve, I asked my elders for permission to spend it on food. I bought food and started cooking. I warned my father and neighbor that I wanted to do it regularly, with or without their support. I was ready to do everything myself, because I felt the need to help people.

Then I came across information about the “Food for Life” project on the Internet. I called. In general, I met many of my acquaintances in this project. They supported my initiative to distribute food on Kontraktova Square and began to help me in every possible way.

At first, we distributed food on the subway platform. Then we went outside – we distributed in the square. Later, God helped so much that a room appeared where we prepare and store everything necessary for distribution. It has already seemed several times that if I step aside, if I do not control the process, then everything will collapse. But no, everything works harmoniously as a well-established mechanism, thanks to like-minded people who selflessly close all important questions, as if their lives depended on it.

Every time when there was a difficulty, there was an immediate desire to give up. But the problem was solved in a matter of minutes. For example, there was no delivery courier. I didn’t have time to give up, when a man called me and he agreed to deliver food by his own car every day… Well, isn’t it a miracle?! And there were many such miracles.

This project inspires me incredibly. Especially the people involved in it. I admire chefs who prepare food every day. It seems to me that some super qualities have been discovered in them, because they do not get tired of doing their work day after day, without material reward.

Before that, I did not have the skills to assemble and manage a team. And in this project, I began to learn and improve. The project helps me discover my nature and see God in everyday life. And He is manifested in my qualities, in the people with whom I communicate, in our relationships, as well as in communication and service to the people we feed. 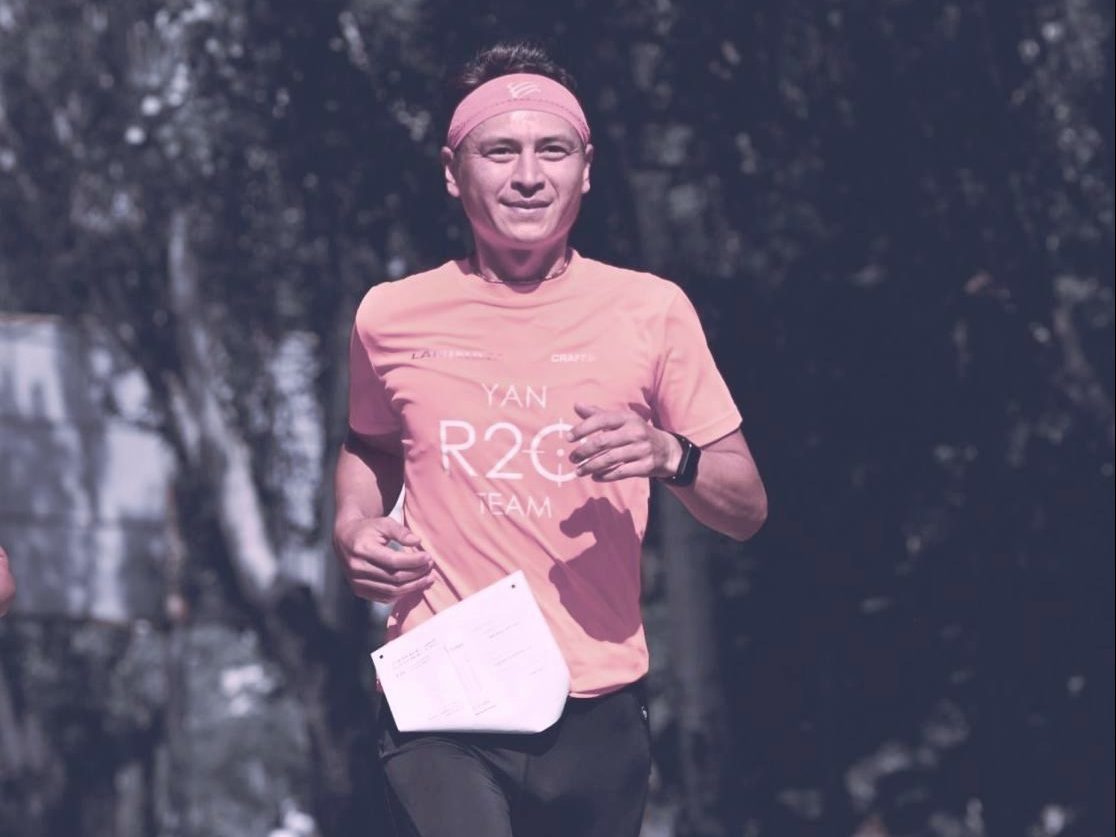 THE STORY OF VOLUNTEER SERHII 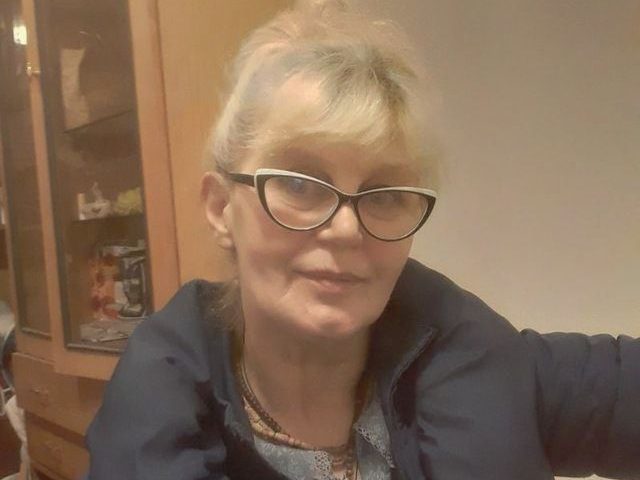 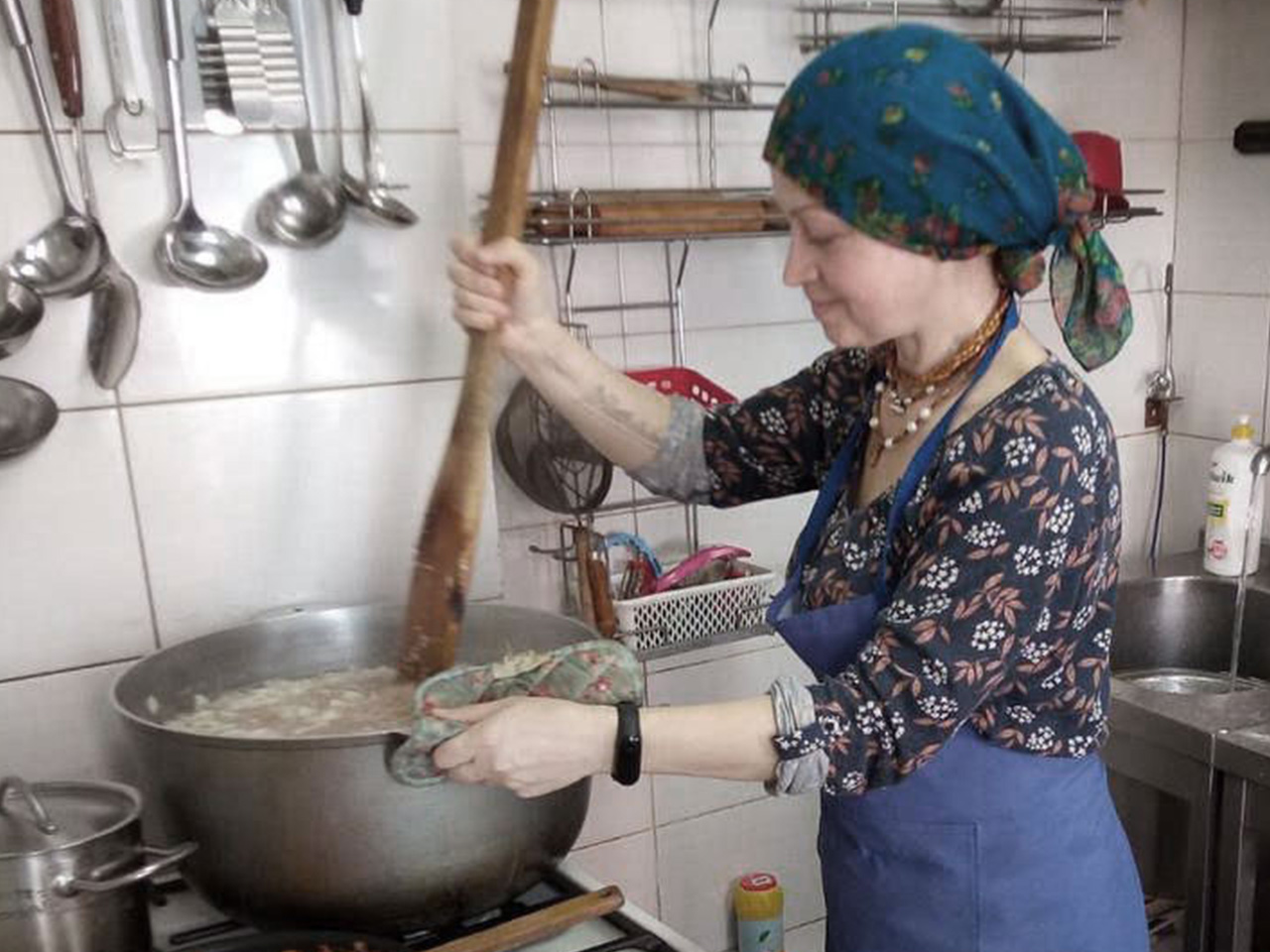 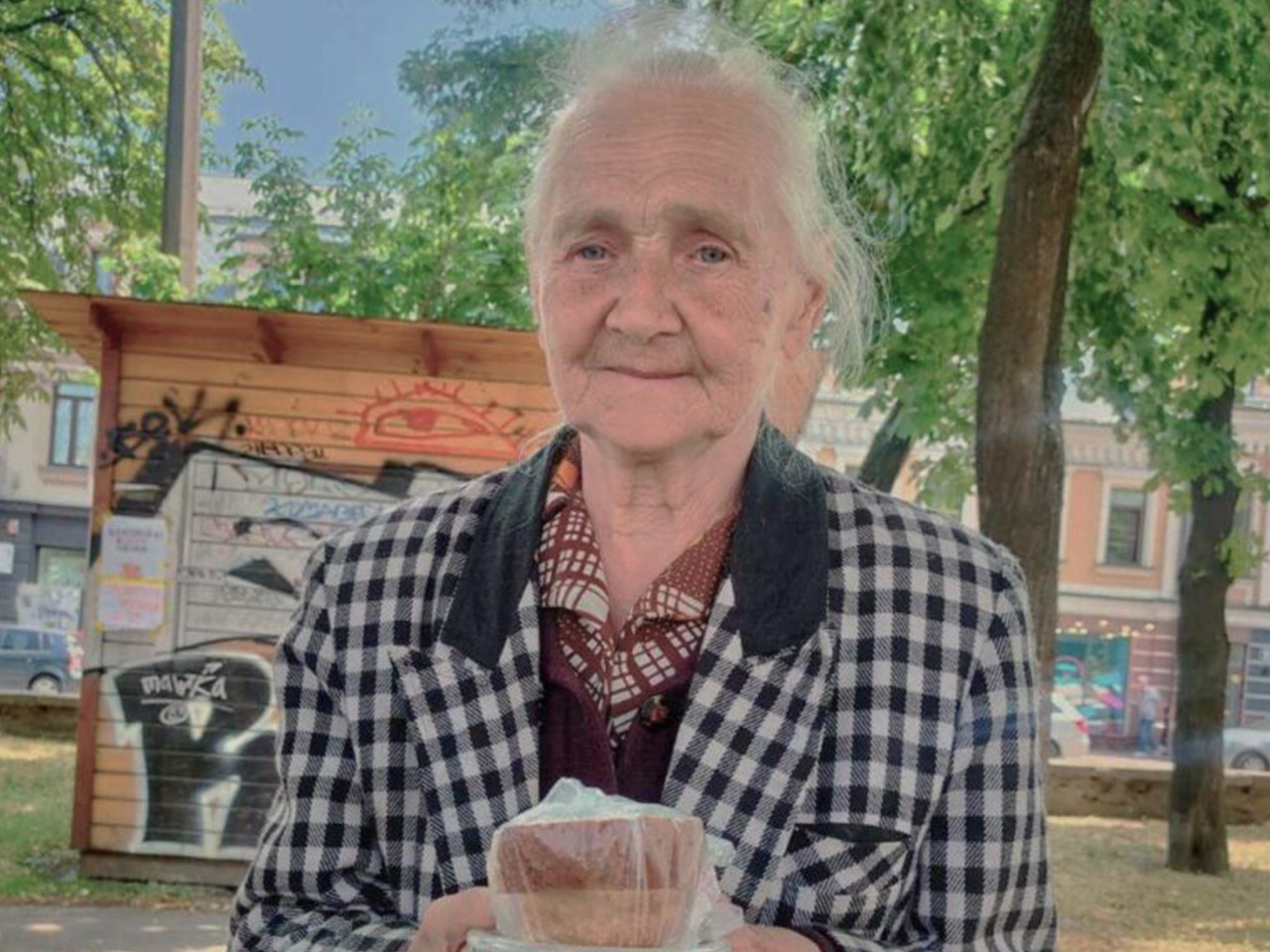 Helping your neighbor helps you 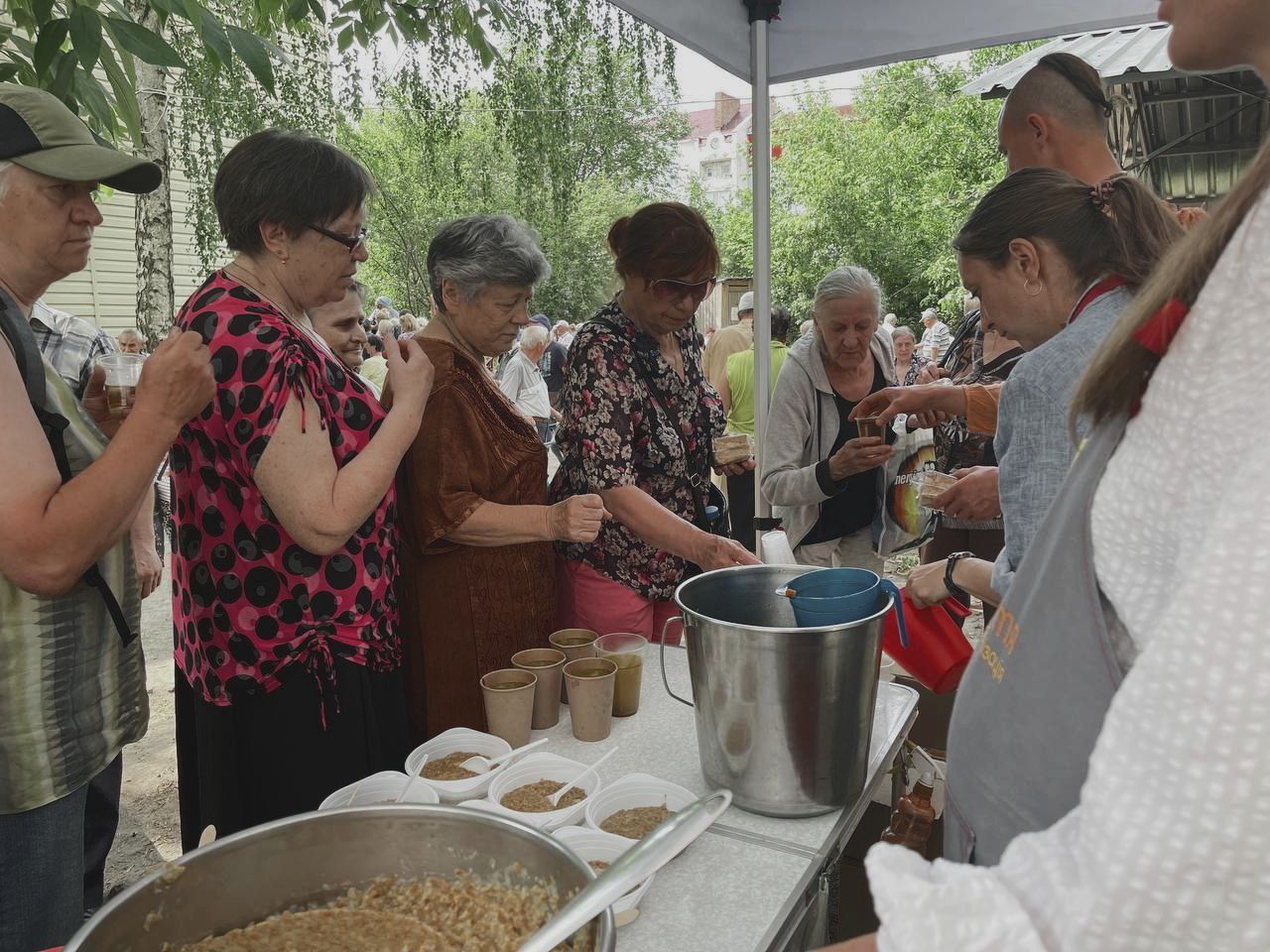 The Lord is our father. Where there is a father, children should not starve. 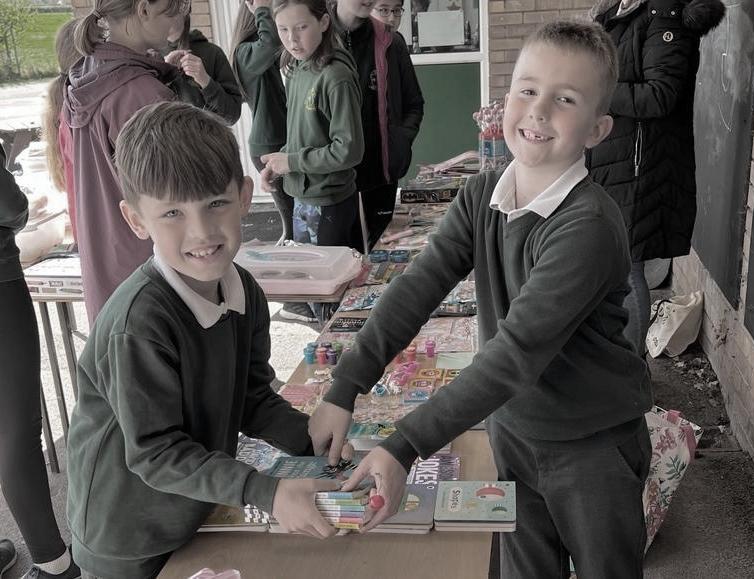 Even children can participate in charity! 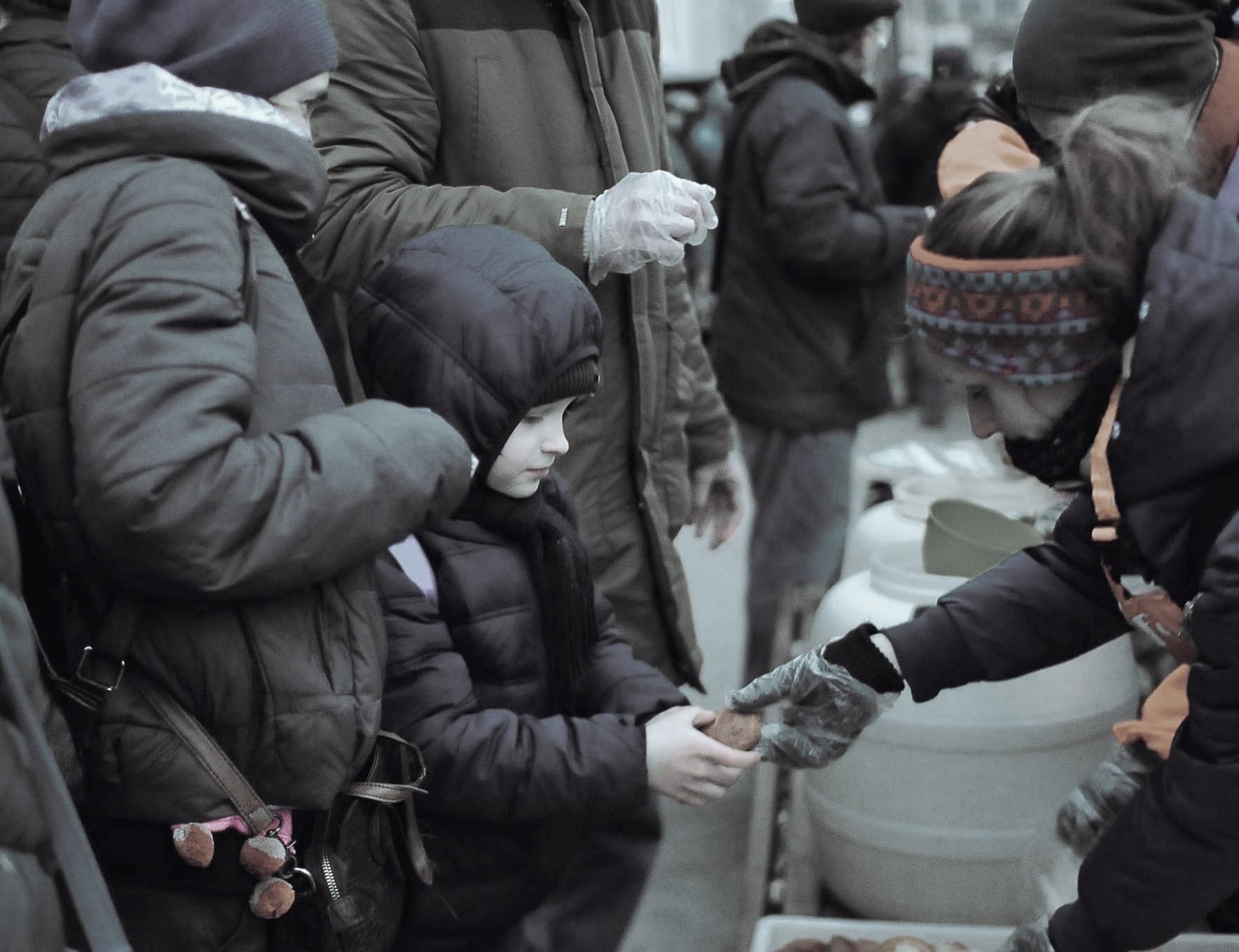 The Lord helps 10 times those who give their last 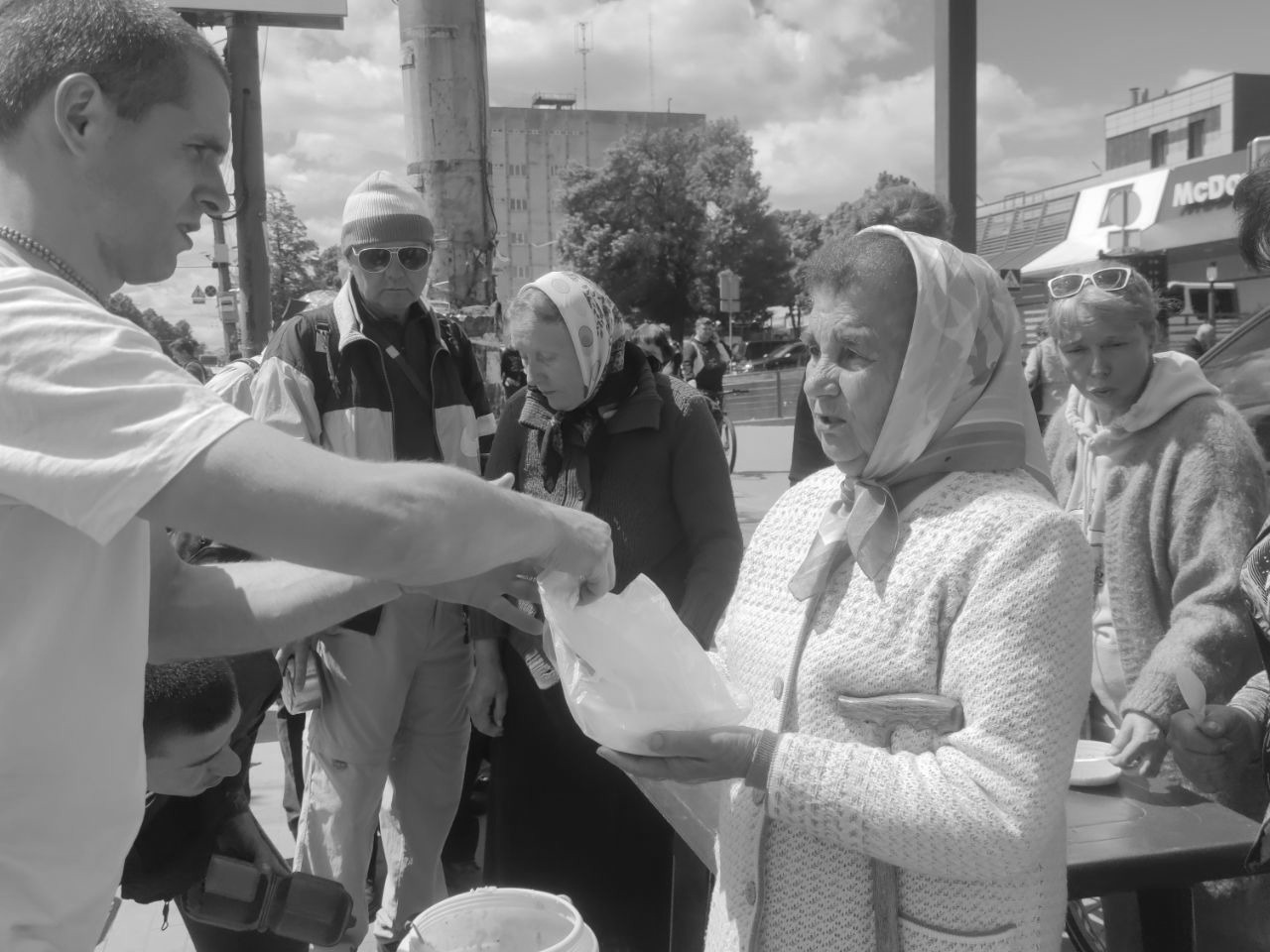 Why food distribution is the best charity? 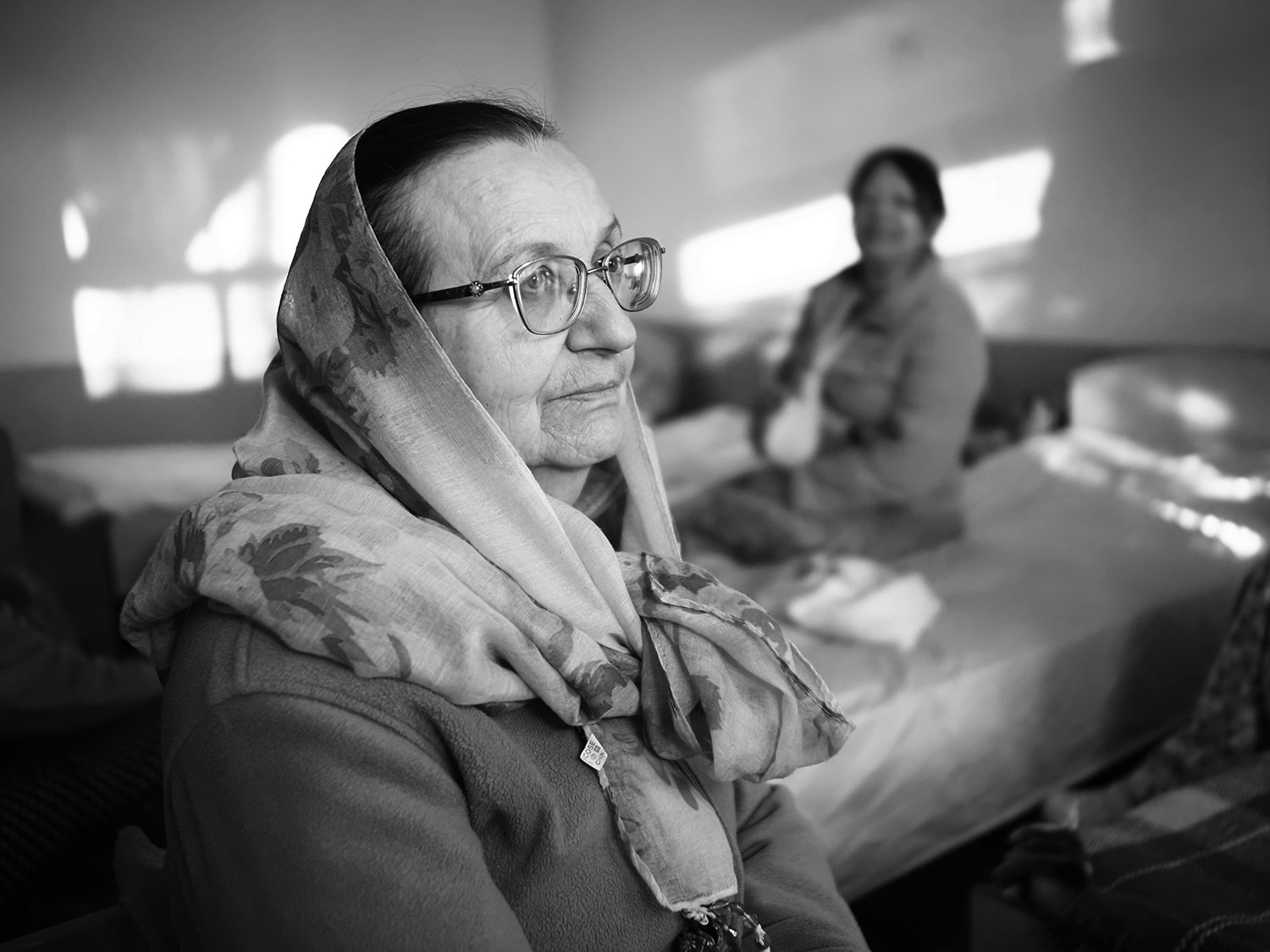 We evoke wars by killing animals 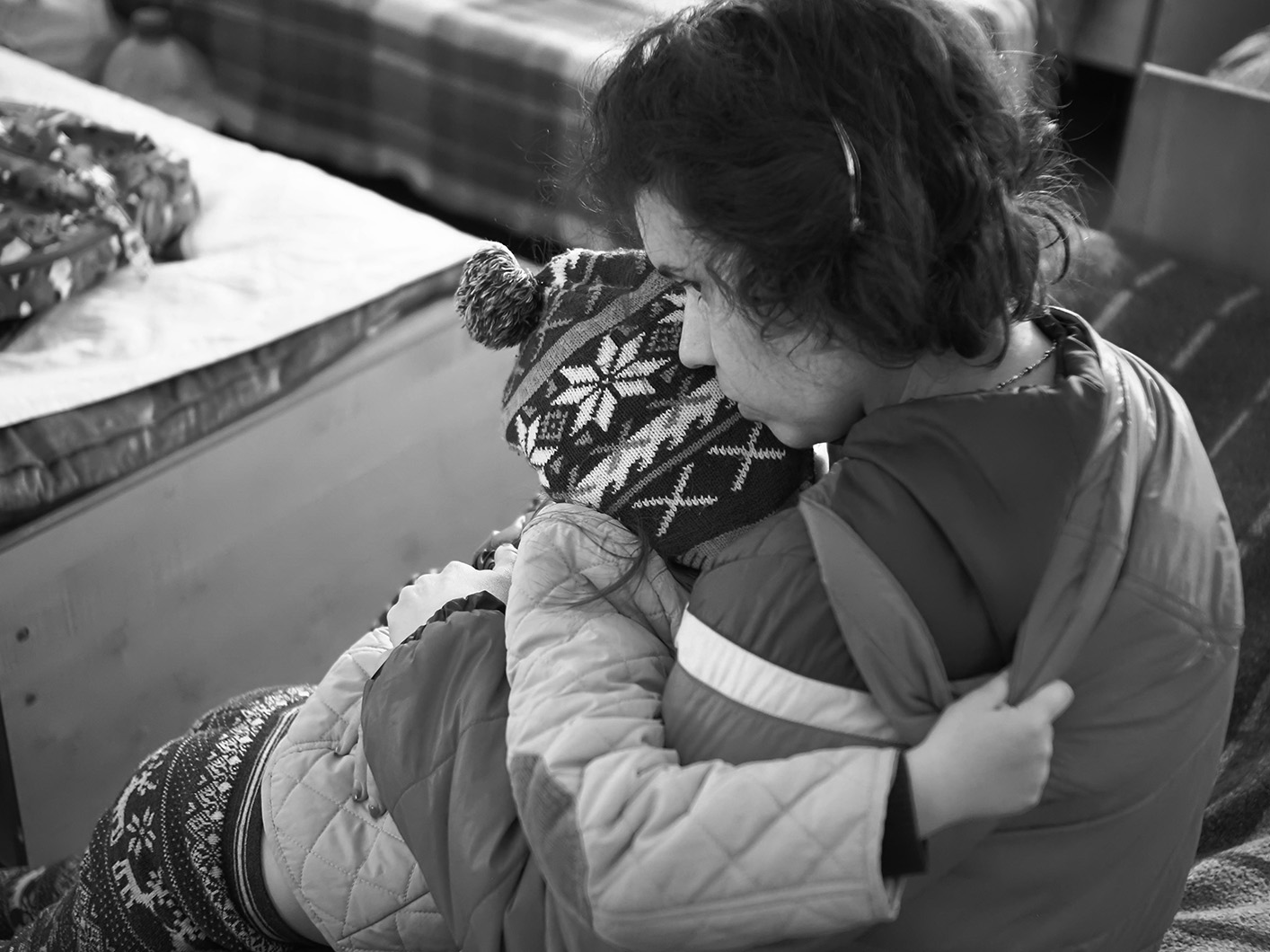 “Food for Life” during the war: what has changed?